BUT the parties and the celebrations start much earlier.

Lots of FOOD, lots of merriment, lots of emotions … and to re-emphasize, LOTS OF FOOD! All kinds of food … all day!

Here are some great tips on managing Loop so that you can eat, maintain great control and just enjoy the day.

The main idea is to get insulin moving before the food is eaten, or give the insulin a head start by giving insulin for both the food you are eating now and going to eat later.

Don’t get too crazy. Remember, fat and protein make some foods SLOW. But, if you’re high, just bolus for the next thing NOW and eat it later.

Basically, pre-bolus for the current food and the next food. 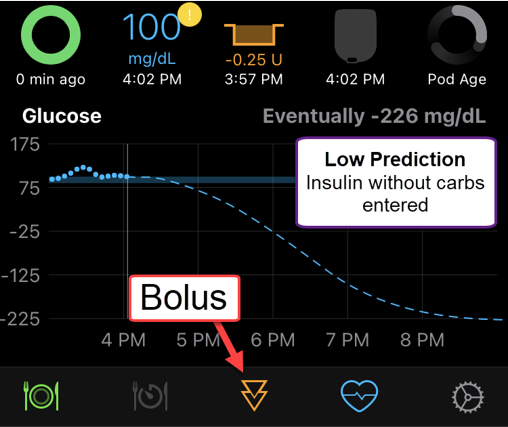 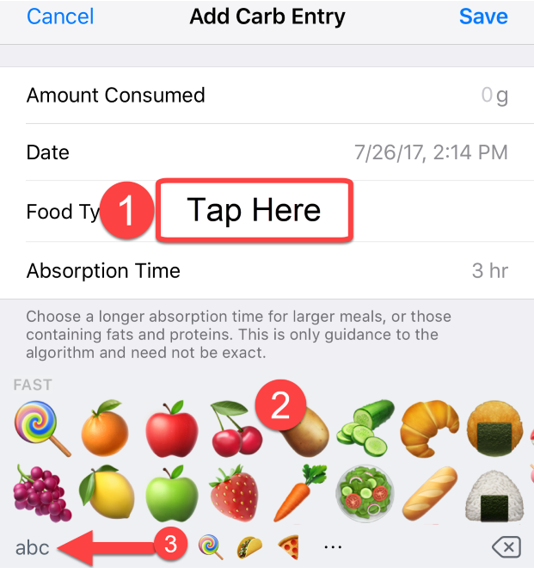 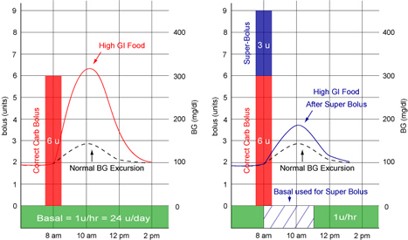 Override to Cover the Unknown

There are lots of ways to do this; you make the choice. Remember that protein and fat contribute to a later rise in blood glucose – so enter slow-acting carbs to cover that based on your experience.

Disclaimer – These tips will not prevent you from gaining weight, but they might keep your blood sugar within goal.